The Day the World Changed 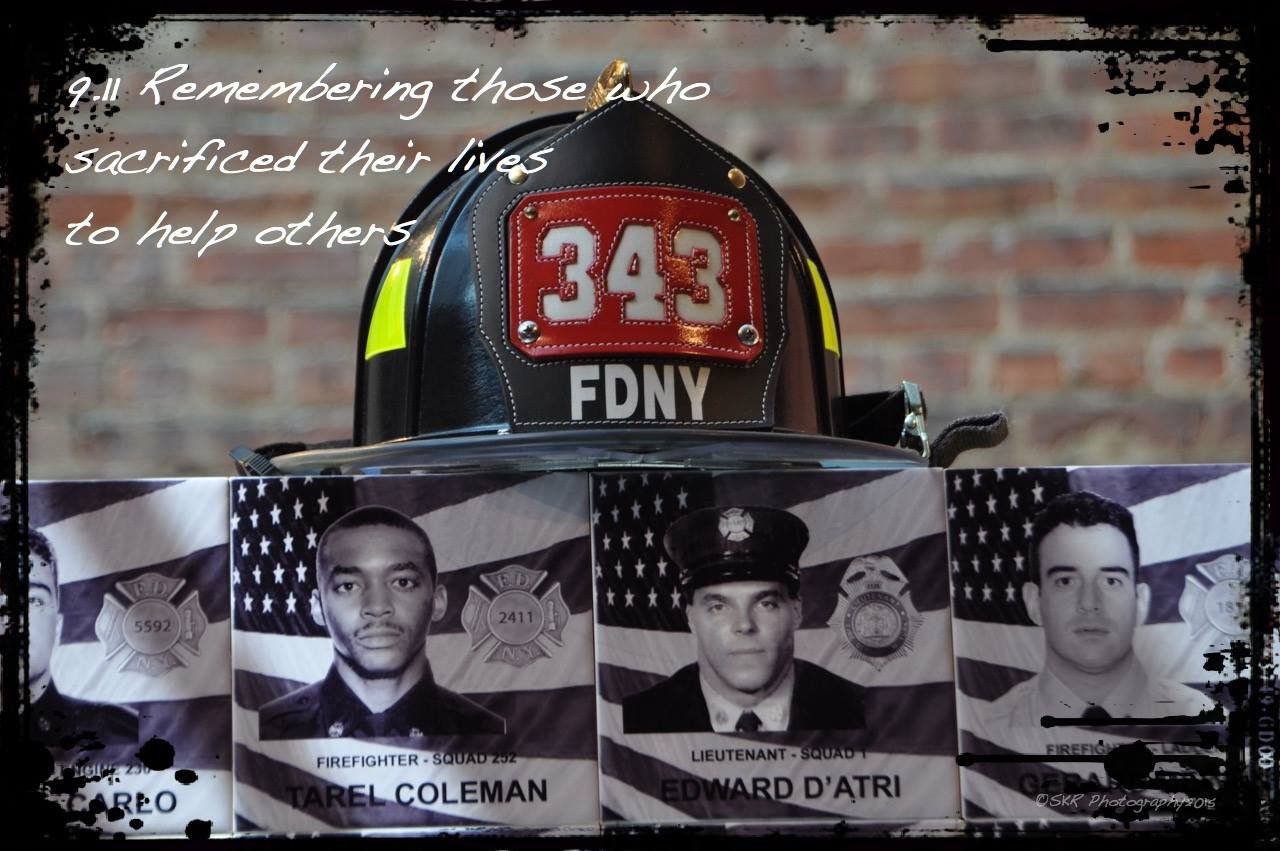 The Day the World Changed

I was standing in my kitchen, on the phone with my late husband, in utter disbelief as to what I was seeing unfolding on the television. What began as a normal day back in 2001 changed in what seemed like the blink of an eye. But it wasn’t really the blink of an eye. Months of preparation and hatred had gone into the planning of this attack.

But in that moment of impact, I don’t think anybody realised the world was shifting off-kilter, altering on its axis ever so slightly, irrevocably moving over a line in the sand.

It really was a turning point in history. I’m not here to debate the ensuing and divisive politics that has arisen in response to the attacks, one which debases the memories of the many who died on that day and the many in the years since.

But I do want to mark this anniversary by paying respects to the many first responders who attended on that day, and to the men and women whose job it is to run toward strife not away from it in order to keep us safe. It’s easy to be critical of our first responders who may get it wrong from time to time, but where would we be without them?

9/11 reminds us of the job they do and the sacrifices they make to keep us safe.

The Fallout of Trauma

The fallout from 9/11 has been far reaching. PTSD from traumatic exposure. Increased rates of suicide in first responders. Cancers that have taken years to show and are slowly eroding the lifeblood of the exposed.

We see similar patterns of trauma-related mental health issues in first responders repeated in other parts of the world as a direct and indirect result of natural disasters and the increase of terrorism-related incidents such as the Christchurch shooting and the Bourke Street Mall attack. I think of my friend, a first responder, who is still traumatised by the events in Melbourne in January 2017 in which a crazed driver drove along footpaths, mowing down innocent pedestrians as they went about their business during lunchtime in the busy CBD mall.

This is why it is important that we never forget 9/11. While some people don’t think about the things that can go wrong in civil society, the first responders, law enforcement and all who are involved in protecting life and property are always aware of what can go wrong, what might happen, and what we will do when things do go wrong.

While this is often considered a negative mindset by many (and I have been told myself that having this attitude is inappropriately focussing on the negative), if some of us don’t think like this, the outcome will be even more catastrophic for anyone who falls into the path of an oncoming natural disaster, a terrorist event and any other major incident .

We remember 9/11 because we uphold the respect for the memories of the lives lost. And we remember 9/11 because it teaches us to respect the possibility that bad things can and do happen. With our heads out of the sands, we are better prepared for this possibility. Less denial. Greater awareness. More preparedness. Increased propensity for community and individual resilience in the wake of natural and human-generated disasters.