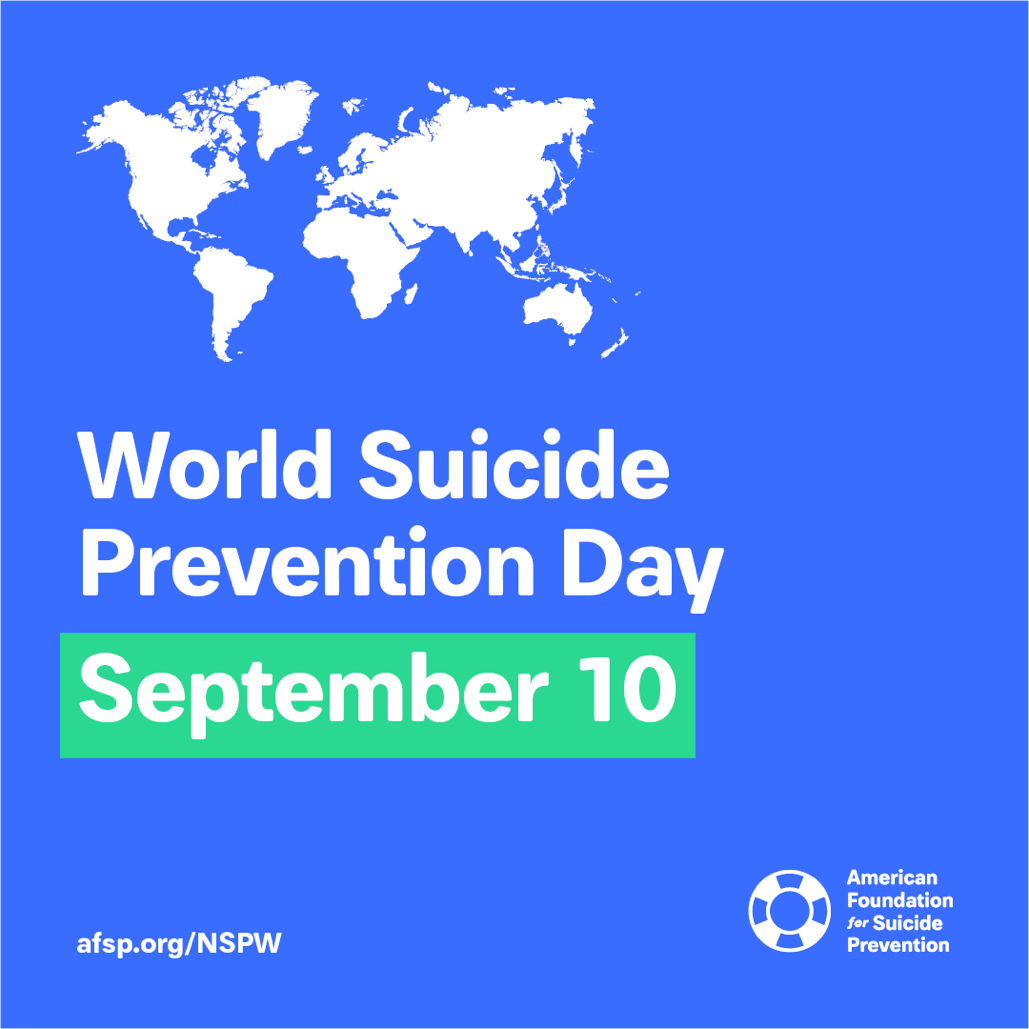 My Experience of Suicide

Today is my friend Nancy's birthday. She killed herself in 2014. We found her. It was traumatic, especially knowing we were too late. It took us and the police and fire brigade an hour and a half to get lawful forcible entry into her flat where her body was discovered and her death confirmed.

My beloved cousin killed herself 2 years ago this October. My late husband killed himself in 2002. His mum killed herself - a grief that always haunted him. Always. His best friend's girlfriend killed herself (on the day of his mother’s funeral). A dear family friend & mother of my oldest friend killed herself. We also found her. That was hell because I made Stu do mouth-to-mouth because I had no freakin idea what else you are supposed to do. I know better now. We get call-outs to suicides in fire brigade, ambulance & police. Never nice.

The Far-Reaching Effect of Suicide

Suicide has a ripple effect that many don't appreciate. It leaves its stain for everyone left behind. But I never judge, because the pain that drives someone to take their life is nightmarish. Reasons why someone takes their life are always complex.

However, before anyone judges, its more useful to ask what we can do to reduce the risk and address the suffering in the first place. Only then can someone pass judgement on the pain of another. And, I would add, until you have walked in our shoes and lost a loved one to suicide, then perhaps judging another is an inappropriate attitude.

Why we must take action, not judge and blame

I get angry. My heart breaks. I shed tears. But I don't judge. Because judging puts up barriers to mitigation. World Health Organisation estimates that one person dies at their own hand every 40 seconds globally; this startling number is predicted to rise to 1 every 20s by 2020.

If this was a road toll, perhaps there would be less judgement, more outrage and more action. More compassion in society may lead to improved intervention when it counts, when the person who is suffering needs help and support, perhaps a shoulder to lean on, not people turning their back.

Are You Ok Day is a truly great initiative, but unfortunately it seems that many people play lip service to the idea of being there for their mates, yet when it comes to actually supporting them, people are still uncomfortable with other people’s pain. It is my belief that the consequences to this anomaly are the staggering suicide statistics.

More compassion, less judgement may prove to be a vital missing ingredient in our fight to reduce the rates of suicide.

If you or someone you know is in need of help or support, please call Lifeline Australia on 13 11 14 and speak with someone who can help, or click on the link below.