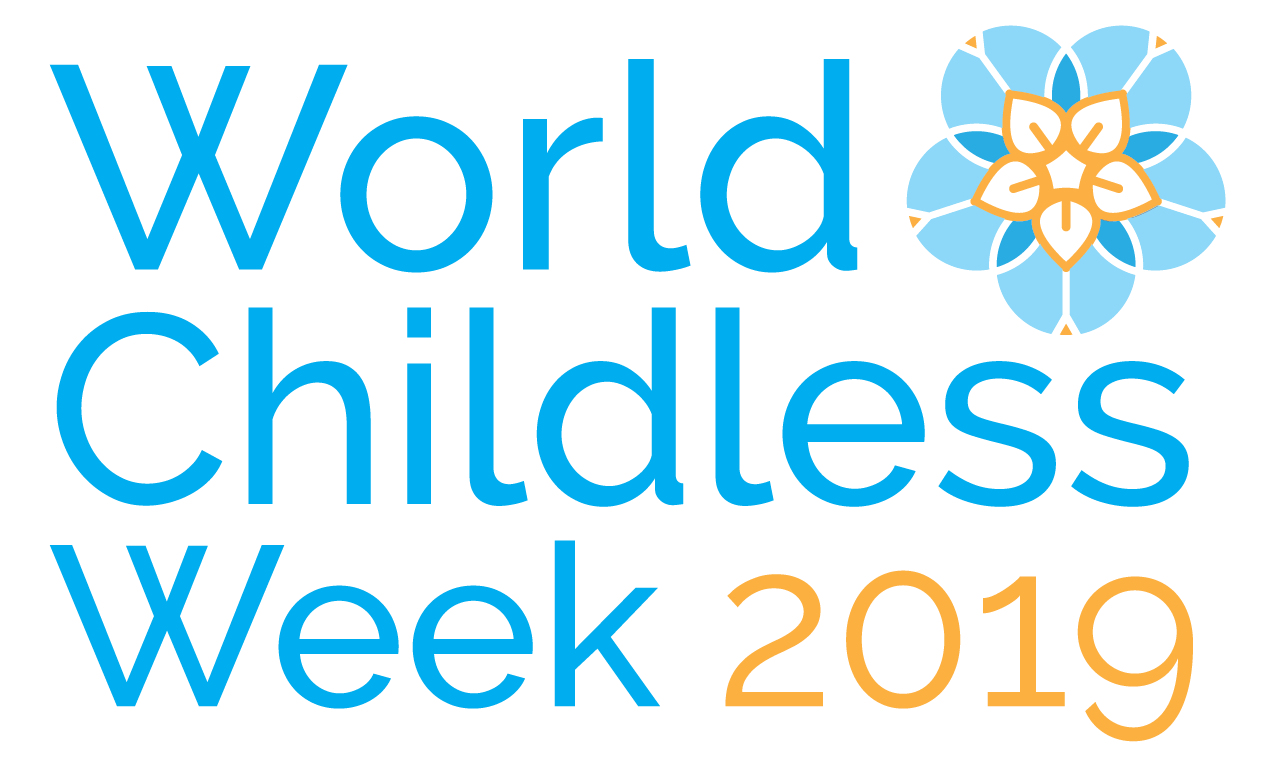 WHAT IS WORLD CHILDLESS WEEK?

If you have kids, then its possible you haven't heard of World Childless Week (WCW).

If you don't have children, then chances are this global event not only speaks to your heart, but tells your story and conveys how you feel to the rest of the world.

If you are are without child, WCW gives you a voice and sheds light on your grief.

Thanks to Stephanie Phillips, women and men who carry this grief alone are given a community of support.

Thanks to Stephanie Phillips, the world gets to hear about our plight.

Stephanie Phillips, a British woman, founded World Childless Week in 2017. It’s an online event to raise awareness and support the childless not by choice community. In its initial week in September 2017 #worldchildlessweek was tweeted 1.2 million times (Twitter analytics). In 2018 World Childless Week reached 85 countries (Geography analytics).  Stephanie was inspired to start World Childless Week after recognising the need for a global campaign that supports those who are childless not by choice. Of the women who reached the age of 45 years in 2017, 18% were childless at the end of their childbearing years compared to 10% a generation before (Office for National Statistics). Whilst 10% are childless by choice, 10% are childless due to infertility and 80% childless due to circumstances (Keizer, R, 2010)." Stephanie says, “Childless men and women from around the world are starting to find their inner voice to speak out, and reach out, to those who hide their childlessness for fear of shame and judgement. Childlessness is an unrecognised but large and growing minority that the world can no longer shy away from. When women in their seventies tell me they are grateful to find a supportive community for the first time in their life it reinforces the need to create more awareness that help is available from those who understand”.

BOTH MEN & WOMEN AFFECTED BY CHILDLESSNESS

This year World Childless Week will take place from 16-22nd September. Each day explores a different element of being childless: our stories, letters about forgiveness, using art to release emotions, men matter too, how we have empathy, finding our worth in society and how to move forwards.

Stephanie is supported by the World Childless Week Champions who are all childless not by choice and share the same determination to grow the awareness week. The Champions are based from across the world and represent diverse ethnicities, disabilities, genders and sexual orientation."

Jody Day, the Founder of Gateway Women, and an instigator of positive changes within the childless community, was one of the first World Childless Week Champions."  Jody says, "One of the many hidden difficulties of involuntary childlessness can be social isolation World Childless Week, by bringing together so many different people and organisations amplifies our voices and efforts; in doing so, it makes it more likely that someone struggling in silent grief finally discovers that they're not alone. The lifesaving and life-changing power of connection cannot be underestimated.

Reproduced with permission from Stephanie Phillips.