One Life. Make it Matter. 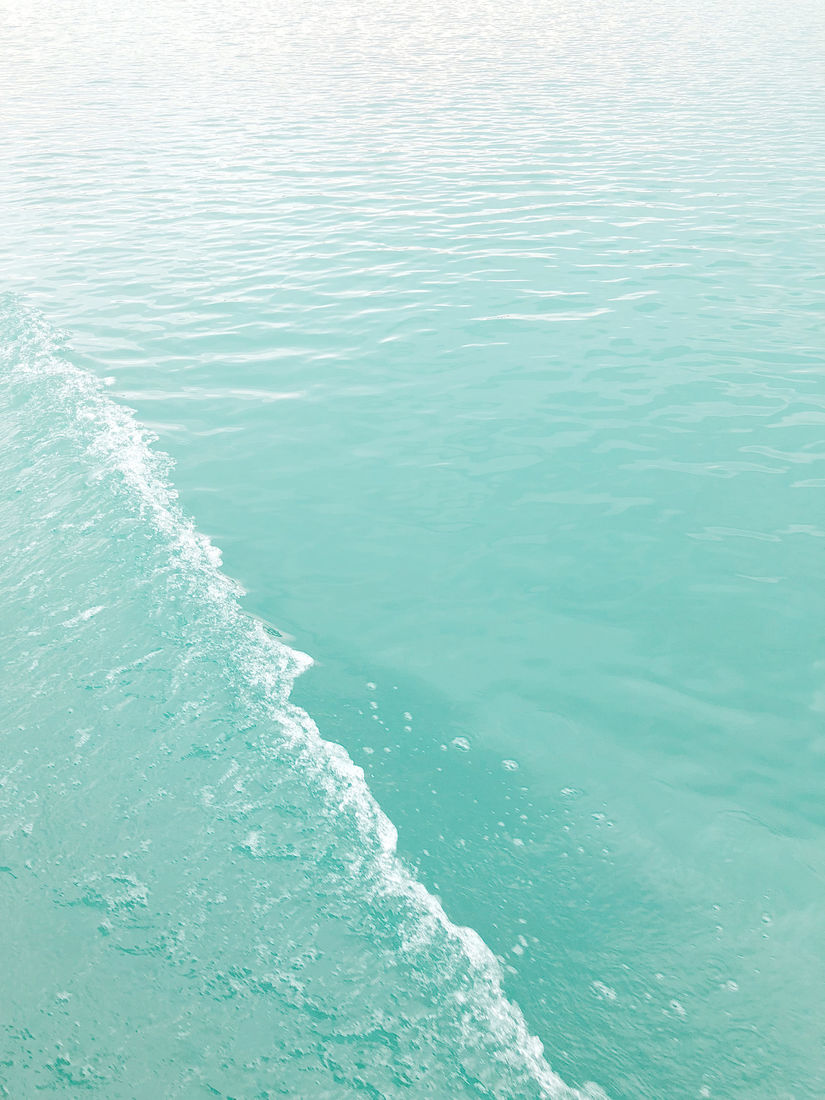 Today is the anniversary of the death of a friend who passed away from breast cancer six years ago. She was such an amazing human!

I started this little group called the Sisterhood of Pink on Facebook back in the day which was for a bunch of friends who had been through breast cancer. We were all shocked when her cancer came back - because that's the thing about cancer, it can come back. Jody was such an inspiration. The way she lived and the way she fought to live. For life.

Around that time, I had to walk away from a legal fight against a doctor for medical negligence that killed my Dad. This fight started when Dad was alive and involved years of research, blood sweat and tears. In the end, I was finally able to find the research that substantiated a causal link between tissue injury and this particular metastatic cancer. But I was too late because Dad had already passed away and the Statute of Limitations had reached its end.

I saw Jodes in the hospital right before she died and do you know what she told me? She said that Dad knew, that he was looking down from heaven and that he knew we had won, even if I had to walk away. It was such an extraordinary moment. Here Jody was, in hospital, dying, and SHE was supporting me! THAT'S what kind of soul she was! And the worst part was her dad had died just a few weeks prior! Talk about trauma! Like, actual, literal trauma! Brave, brave, brave beautiful Jody. That is a precious moment I will cherish forever.

It was also the last time I saw her.

So I wanted to dedicate this post to her and to remind you to live boldly, bravely and with courage because we have one life and it matters, YOU matter! Your beautiful, miraculous life matters!

One life. Make it matter.