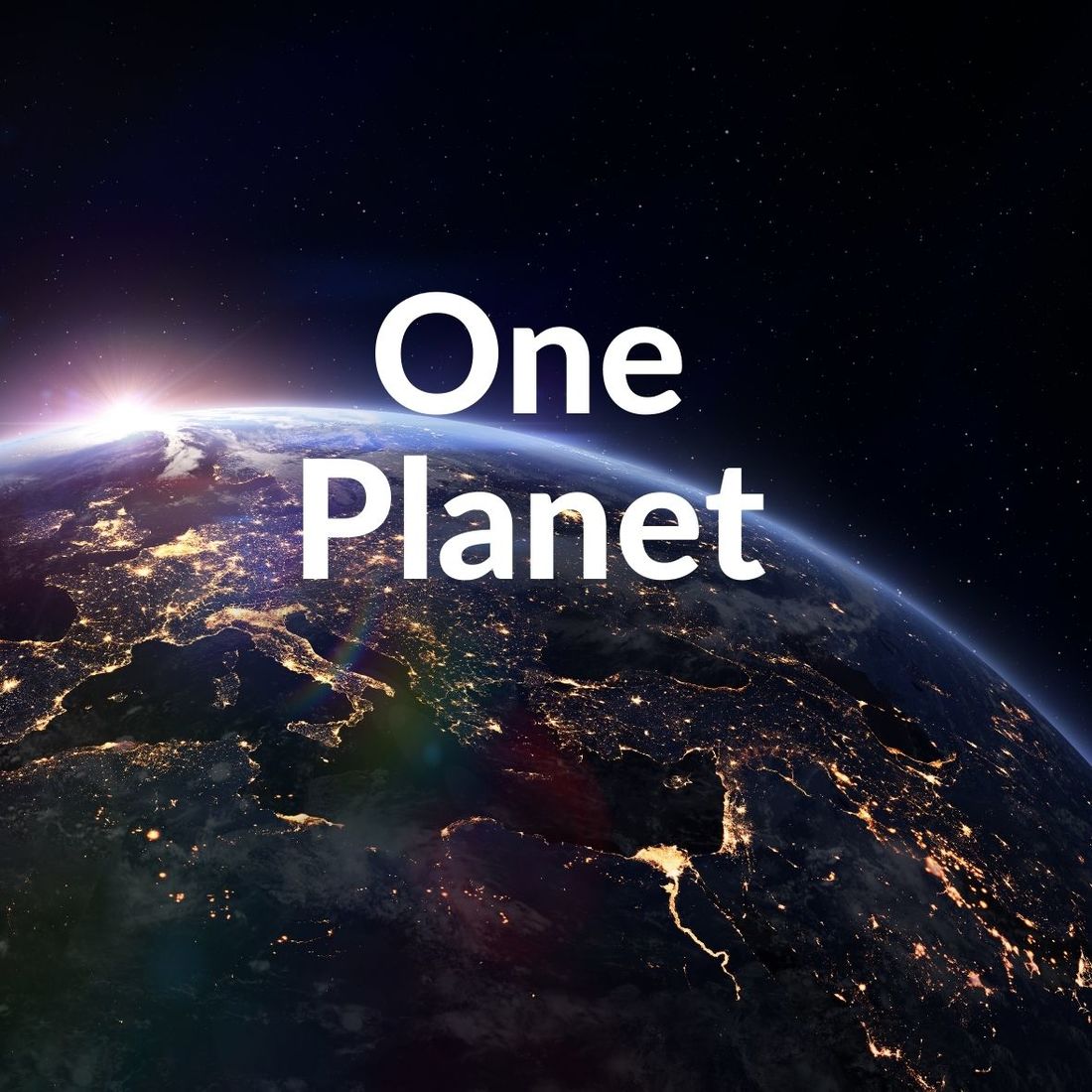 Corona Virus One Year On

This week marks the anniversary of the World Health Organisation declaration of a global pandemic.

This week is the anniversary of the beginning of massive change that swept the globe.

What will happen next?

Marking the occasion, I have produced a trilogy of three short films.

The following clip os the Official Trailer and the three films will be released over the next few days.

All Global challenge Resilience from Adversity