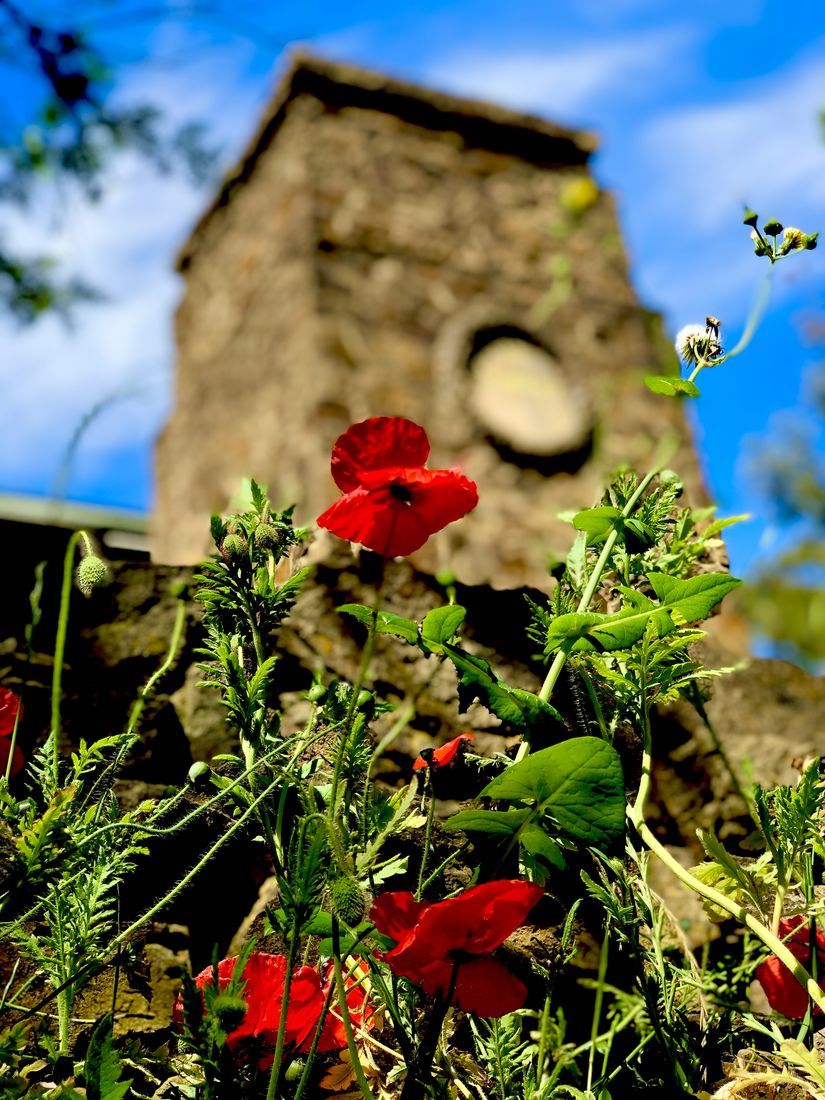 "They shall grow not old, as we that are left grow old: Age shall not weary them, nor the years condemn.

At the going down of the sun and in the morning, We will remember them."

I always think of my Pop on this day - and Anzac Day.

Hanging out at the RSL on these days as a kid. Watching him march for the Anzac march, then when he could no longer walk properly, travel in the back of the army Jeep.

It was always something that was ‘just there’.

It wasn’t until many years later that I began to understand more about what he went through during his deployment, with the true nature of the battle scars becoming apparent.

What we now know as PTSD was formerly known as shell shock - a term coined during the First World War which described the post-traumatic stress endured by soldiers - and was something that haunted Pop for many years.

But like many men of his generation, his suffering was done in silence.

Later, when he started to lose his mental capacity, the nightmares began, and he would re-live some tortuous event, seeing enemy in the shadows, or hiding under the bed, waiting to get him.

The scars of our battles never really leave us. The hide in the shadows, waiting for the opportune time to seek light and in so doing, torment the troubled soul.

This day is a reminder to honour the fallen as well as the haunted.

It reminds us to tread lightly around scars that run deep.