Reflections on the Trauma of Suicide 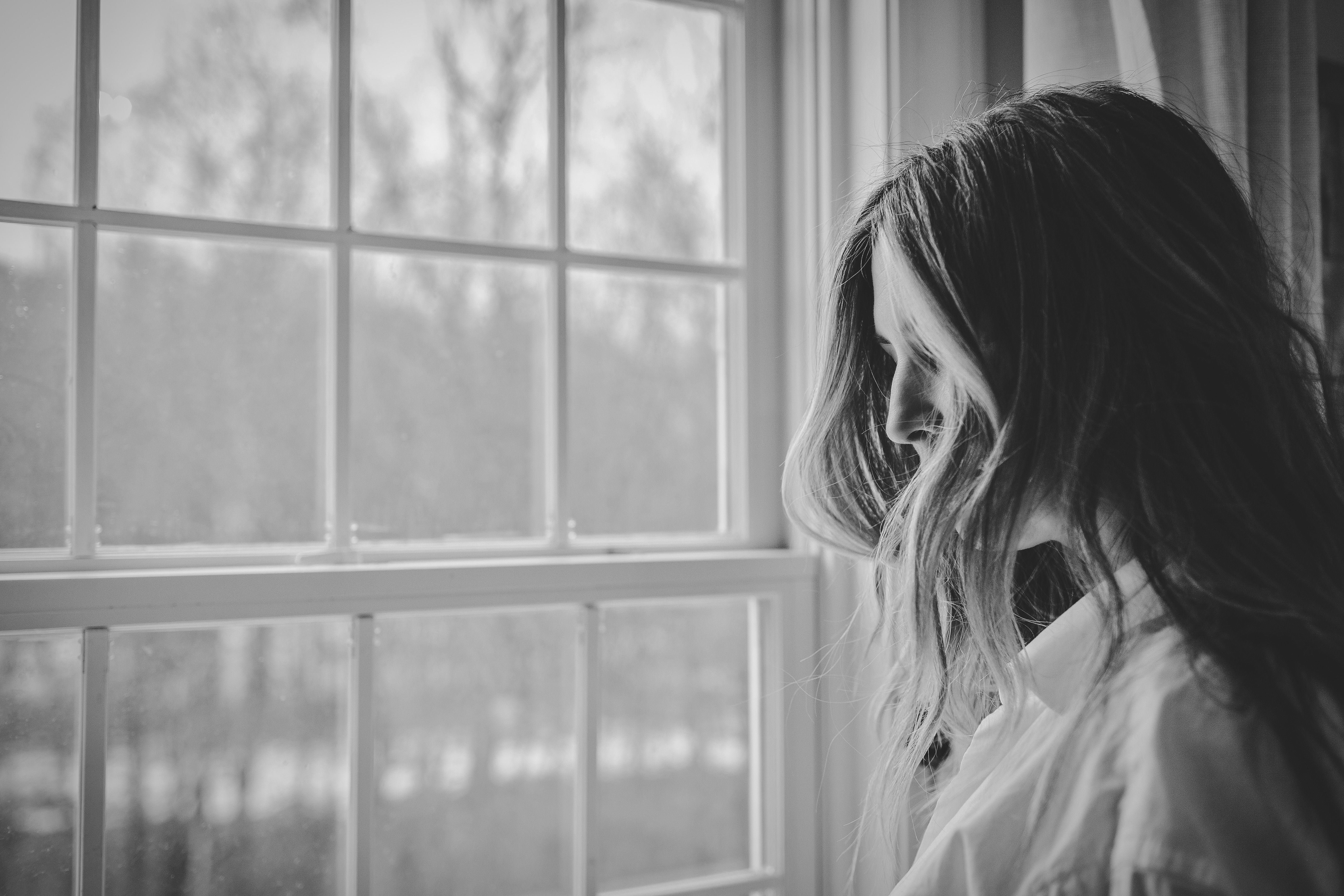 Why Is Talking About Suicide A Difficult Conversation?

If you are a suicide survivor, I know you will understand this article. The words in the post below (see down the page) were written in April 2020 as I was preparing to host a Featured Guest blog post on the topic of suicide. My guest had experienced the suicide of a family member and was scheduled to share her experience, however, triggers and the dredging up of raw wounds, as well as her lingering anguish, rendered the post an impossibility, such is the nature of this topic.

But suicide continues to plague the world, and so I had still wanted to do a post about it, however, Covid took centre stage.

The opportunity was tragically, enlivened as there was another tragic loss in my circle.

Today, I am writing an addition to that post (below) as yesterday was the funeral for a family member who had taken his life on the 28th of December 2020.

It was a live stream service because of Covid. Covid has turned the world upside down and so much in our world has changed. So many people have lost their lives to Covid. So many people have been unable to say farewell to their loved ones as they once did, due to Covid. Nor be able to attend funerals in the way that we could, pre-Covid.

And so many lives have been turned upside down from Covid.

And people have continued to take their lives. In some cases, because of the fallout from Covid. Often, because of whatever had been going on in their lives. Perhaps influenced, perhaps not.

But in this particular instance, our family member took his life as an indirect consequence of a botched medical procedure that left him significantly impaired – I am being deliberately vague about the details as it’s not my business to share.

Suffice to say, he went into surgery to have something fixed and came out more broken than he went in. This resulted in a downward spiral of health, both mentally and physically. This in itself makes me angrier than I care to say here in this public forum.

But the stats on iatrogenesis are well worth a read if you are at all sceptical. A good place to start, if interested, is here: The Lancet

In fact, my father passed away also as an indirect result of medical malpractice, something addressed in my book, A Year of Medical Thinking.

With the recent tragedy of the suicide of our family member, his experience became too much in the end. He was a blokey bloke, a loving, devoted father, the least likely person you could think might contemplate taking his life. But what happened to him was enough to push him over the line. This is not a failure of character. This was a test of character. As ‘they’ say, what doesn’t kill you makes you stronger. As I say, in other posts, sometimes it kills you.

Anyone who questions this cannot have a heart. I can’t dress this up nicer than this. There are people in this world who indulge in denial and pedal it on both local and international stages, and I appreciate this sounds incredibly harsh, but one wonders how anyone who has not experienced trauma or loss could hold onto such a stance with such conviction. Because if they had, they would have empathy, not denial and a world view that argues Covid, to take an example, is nothing more than some fault in people’s positivity. Positivity can be toxic. Positivity can be ruthless and self-serving, and a denial of reality and truth. Empty or toxic positivity often comes from a position of judgement, not empathy.

It is critical that we have these important conversations about suicide, trauma, about the darkness which plagues us because it’s the only way we will ever have a chance of changing the shocking statistics on suicide. Wrapping this in cotton wool of toxic positivity engenders the kind of disconnect that feeds the problem, not alleviates the suffering.

Above all, what I wanted to communicate with this post is the need for all of us to take care of ourselves and each other. This is a familiar theme of mine as you know. But you don’t lose five people in your circle and not come out of this acutely aware of the risks. And, as someone who has battled with depression from time to time, I can also vouch for the importance of this from seeing the other side to this equation.

Make no mistake. Suicide is a tragic response to unbearable pain.

And suicide creates a wave of unbearable pain in its wake.

If only you were here.

If only you were beside me.

Stu – my late husband who took his life – said to me that he would say to his mother that if only she would wait until the new day, that things would look better in the morning. Whilst no guarantee, it is often the case. Not always, but often enough to wait for just another day in case things are better in the morning.

She took her life.

It was the reason why, in the end, he took his. Because the pain was simply too much. The hurt left a deep, deep emotional scar. A fracturing that could never heal. An anguish that never left him.

So I implore you, as yet another person in my circle has taken their life, reach out if you are hurting! Please, please, please reach out!

And if someone in your circle is hurting, please, please reach out to them. I know you have probably already done this.

But try doing it just one more time.

After all, what have you got to lose?

Every death of someone I loved to suicide has severed my world in two, as it has done for other loved ones in the deceased’s circle.

Suicide leaves unanswered questions; a lifetime of if only’s; deep, deep pain; and an unshakeable realisation of the uncertainty and unpredictability of life. This can be destabilising to a person’s mental health. No longer is the world tenuously based on an intricately woven mosaic of assumptions about the certainty or predictability of life. As author and Professor of Psychology at the University of Massachusetts, Ronnie Janoff-Bulman observes, trauma shatters a worldview based on these assumptions.

Suicide forces us to deal with both the grief of the loss of our loved one but also the destabilising effect of trauma. In this sense, the negative impact on a person’s psyche can be amplified. Failure to integrate the impact of the loss and traumatic grief effectively has the potential to sow the seeds for prolonged grief disorder and/or PTSD (PSI or post-traumatic injury as it's now referred to).

Suicide, therefore, leaves a wake of destruction in its path. Its ripple effect extends well past the life lost.

The pain that cuts a great divide across the lives of suicide survivors is in a class its own. Everybody responds differently, but nobody is left untouched.

Generally speaking, suicide is something that nobody wants to talk about, yet in not talking about it, we rob each other of the skills around better mental health awareness and signifiers of risk that inform prevention and intervention strategies; helping to stop someone from taking their life by recognising the signs and appreciation of the very real risks. Understanding gleaned from conversations around difficult subject matter reveals the intricacies of what may predispose one person to take their life as opposed to another, helps us to better appreciate the dangers. Such dialogue can also help spare people the ripple effect of the destruction of lives caused by suicide.

The taboo around suicide and the absence of open and frank conversations about it serve only to hinder the possibility of healing and improved prevention strategies. Prevention is made possible when, collectively, our culture comes together through dialogue and in a kind of conversation that allows connection and the possibility of a pause in a fatal trajectory of suicidal ideation, intent and action. Interjection – a momentary pause in destructive and terminal momentum – invite the sliding doors of fate to open into an opportunity of hope instead of despair for a lost soul’s heart. This is where seeds for the potential of healing are sewn. This is where hope triumphs over despair. Where the final solution to one’s problem becomes instead an opportunity for renewal and peace. These critical conversations are the bedrock of a brighter future.