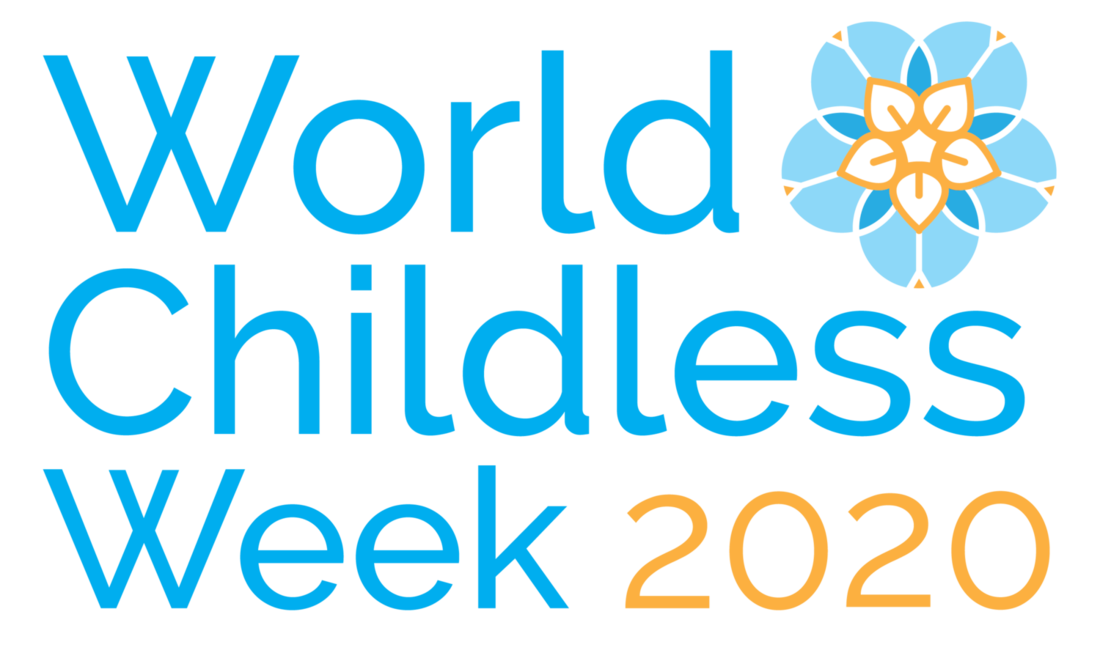 Now in its fourth year, the World Childless Week gives voice to the millions of men and women globally who find themselves to be childless not by choice. Founded by Stephanie Phillips in 2017, this extraordinary event features live webinars, classes and workshops lead by prominent advocates from the childless community.

World Childless Week is part of a burgeoning movement that gives voice to untold grief and invisibility experienced by the childless community. Through this movement, outdated attitudes, stigma and implicit bias directed against those without children is slowly being chipped away, making room for the possibility of greater understanding, compassion and empathy for those who grieve a life without children.

Here, Steph shares with us reflections on her experience of being ‘without child.’

What is one of the most difficult things about not having children?

I would say that because our grief is unrecognised, we hide our pain from not just those around us but sometimes even ourselves. We often are unaware we are grieving so don't always understand the mixed emotions that surface or boil away inside. We feel isolated and have no idea there are others who do understand and can validate our emotions and thoughts. Grief, loneliness and fear can consume our days.

Why do you think we are so invisible?

If there was one thing (besides what you are saying to the world and our community through World Childless Week) you could say to the world about our situation, what would that be?

Focus on you as a human and not as a parent, then listen to our stories, our thoughts and our reality without judgement. If you cannot drop your parental privilege then imagine your own daughter or son sitting before you, holding back their tears and telling you one of the anonymous stories you just read was written by them. Does that now change your perception?

What brings you peace?

Acceptance that I cannot change the past and where I am right now is my reality. To acknowledge and possibly analyse the triggers when they come (rare but occasionally) but to not feel overpowered by them or chained to them. I have the power to change my thought process and I am worthy of feeling happy no matter my circumstances.

One of my favourite quotes is: I am who I am, your approval isn't needed. 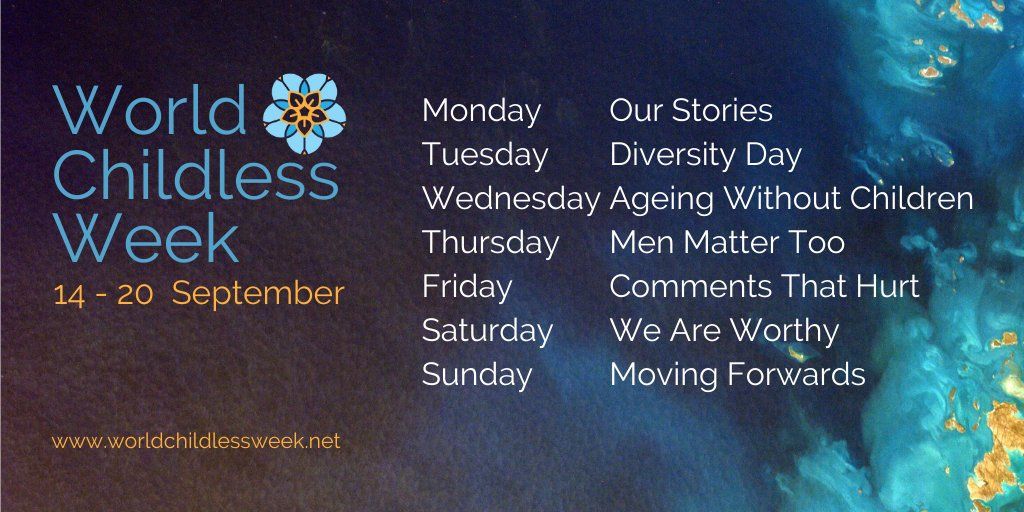 World Childless Week gives a voice to the childless community

This year World Childless Week will take place from 14th – 20th September. Each day explores a different element of being childless: our stories, diversity, ageing without children, men matter too, coping through lockdown, finding our worth in society and how to move forwards.

Stephanie says, “Childless men and women from around the world are starting to find their inner voice to speak out, and reach out, to those who hide their childlessness for fear of shame and judgement. Childlessness is an unrecognised but large and growing minority that the world can no longer shy away from. When women in their seventies tell me they are grateful to find a supportive community for the first time in their life it reinforces the need to create more awareness that help is available from those who understand.”

Stephanie is supported by the World Childless Week Champions who are all childless not by choice and share the same determination to grow the awareness week. The Champions are based from across the world and represent diverse ethnicities, disabilities, genders and sexual orientation.

Jody Day, the Founder of Gateway Women, and an instigator of positive changes within the childless community, was one of the first World Childless Week Champions.

Jody says, "One of the many hidden difficulties of involuntary childlessness can be social isolation. World Childless Week, by bringing together so many different people and organisations amplifies our voices and efforts; in doing so, it makes it more likely that someone struggling in silent grief finally discovers that they're not alone. The lifesaving and life­‐changing power of connection cannot be underestimated."

For more information, please head over to the official site via the link below:

Find out how to get grief support here:

All Baby loss. Grief and loss Resilience from Adversity