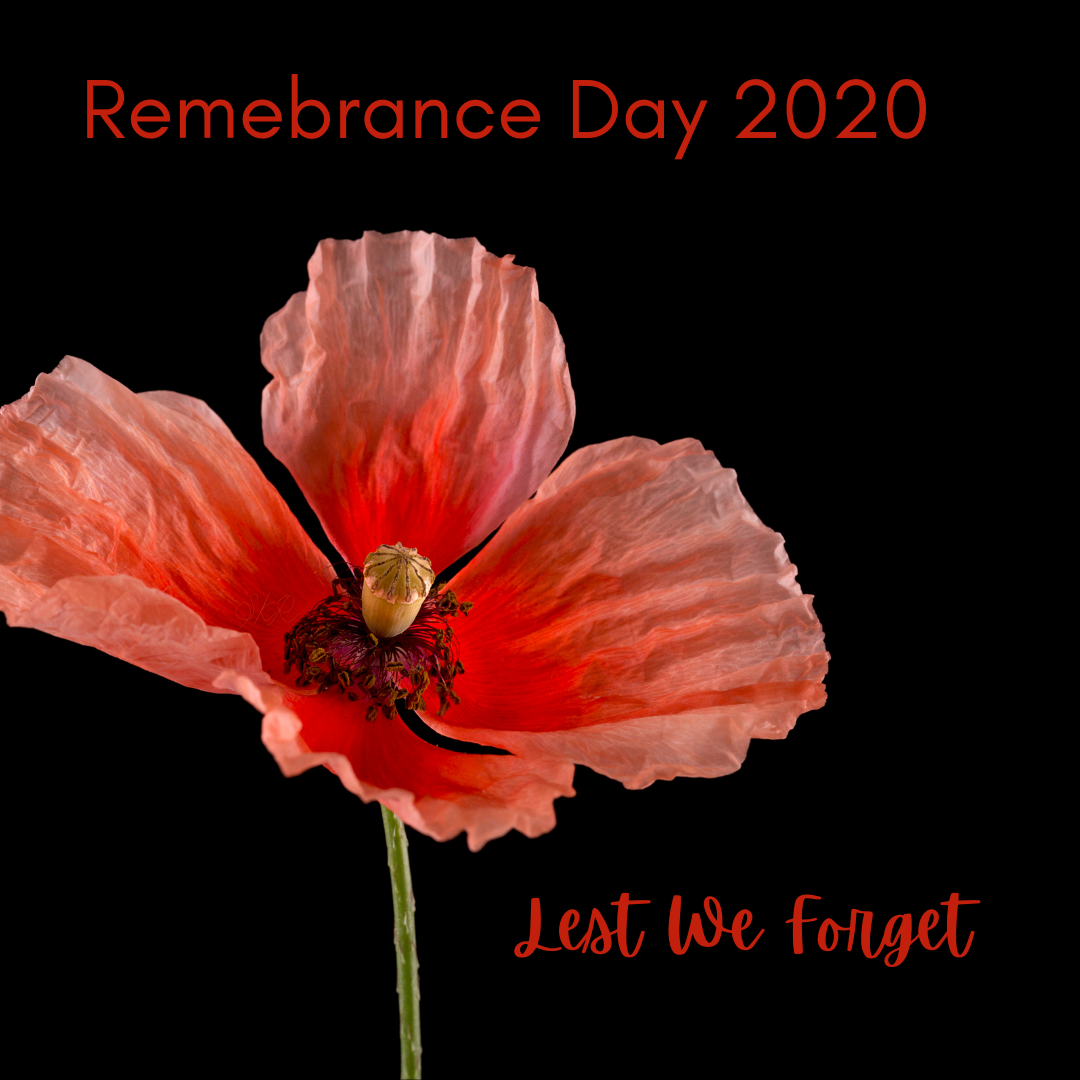 "They shall grow not old, as we that are left grow old:

Age shall not weary them, nor the years condemn.

At the going down of the sun and in the morning,

We will remember them."

From For the Fallen, by Laurence Binyon

What is Remembrance Day and Why Does it Matter?

“At 11 am on 11 November 1918 the guns on the Western Front fell silent after more than four years of continuous warfare. The allied armies had driven the German invaders back, having inflicted heavy defeats upon them over the preceding four months. In November the Germans called for an armistice (suspension of fighting) in order to secure a peace settlement. They accepted allied terms that amounted to unconditional surrender.

The 11th hour of the 11th day of the 11th month attained a special significance in the post-war years. The moment when hostilities ceased on the Western Front became universally associated with the remembrance of those who had died in the war. This first modern world conflict had brought about the mobilisation of over 70 million people and left between 9 and 13 million dead, perhaps as many as one-third of them with no known grave. The allied nations chose this day and time for the commemoration of their war dead.” (Source: Australian War Memorial: Origins of Remembrance Day)

On this day, we pause to reflect on the sacrifices made for our freedoms that we hold dear today. We remember lives lost, the ripples of grief left in its wake, the memories of those left behind.

Let us pause to remember. 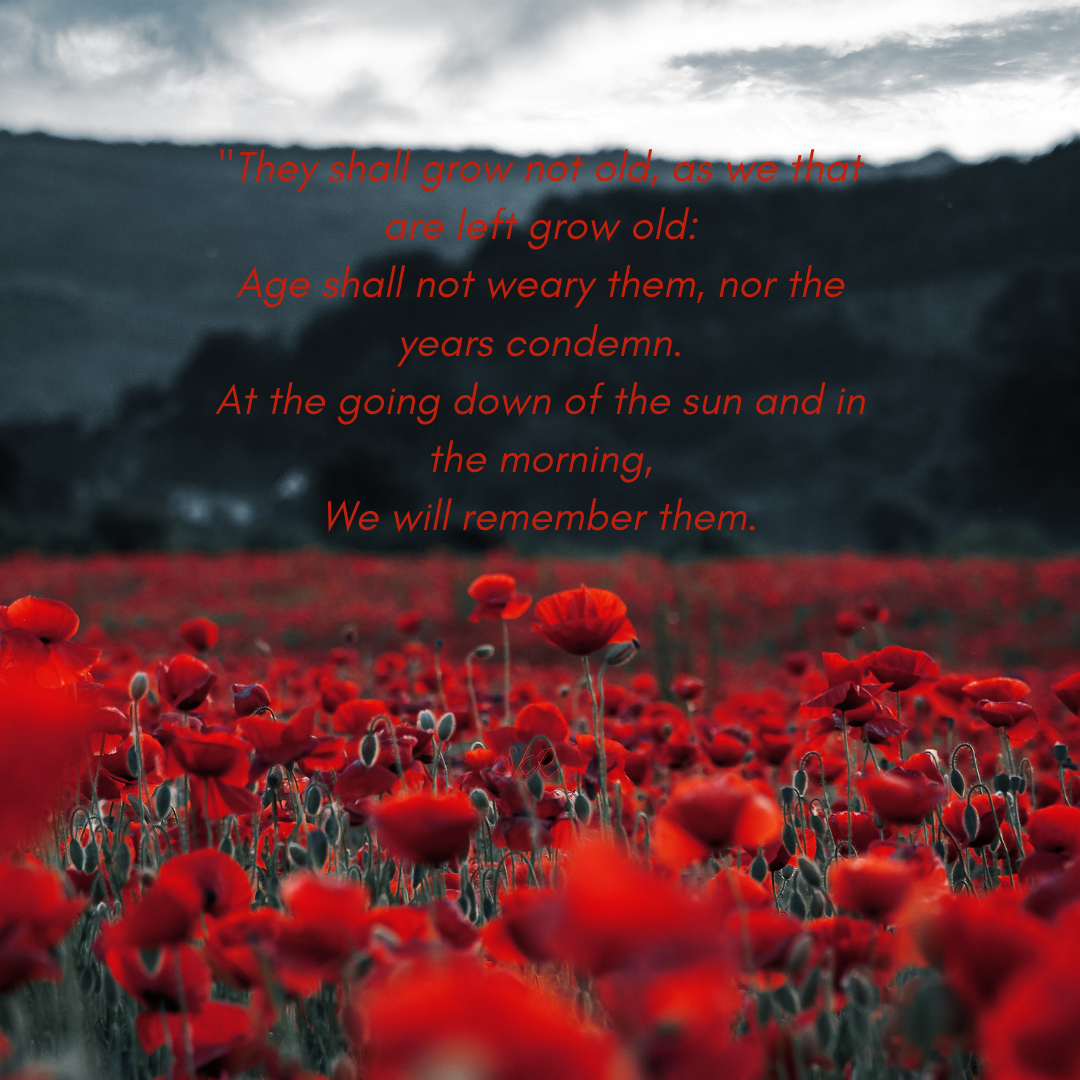