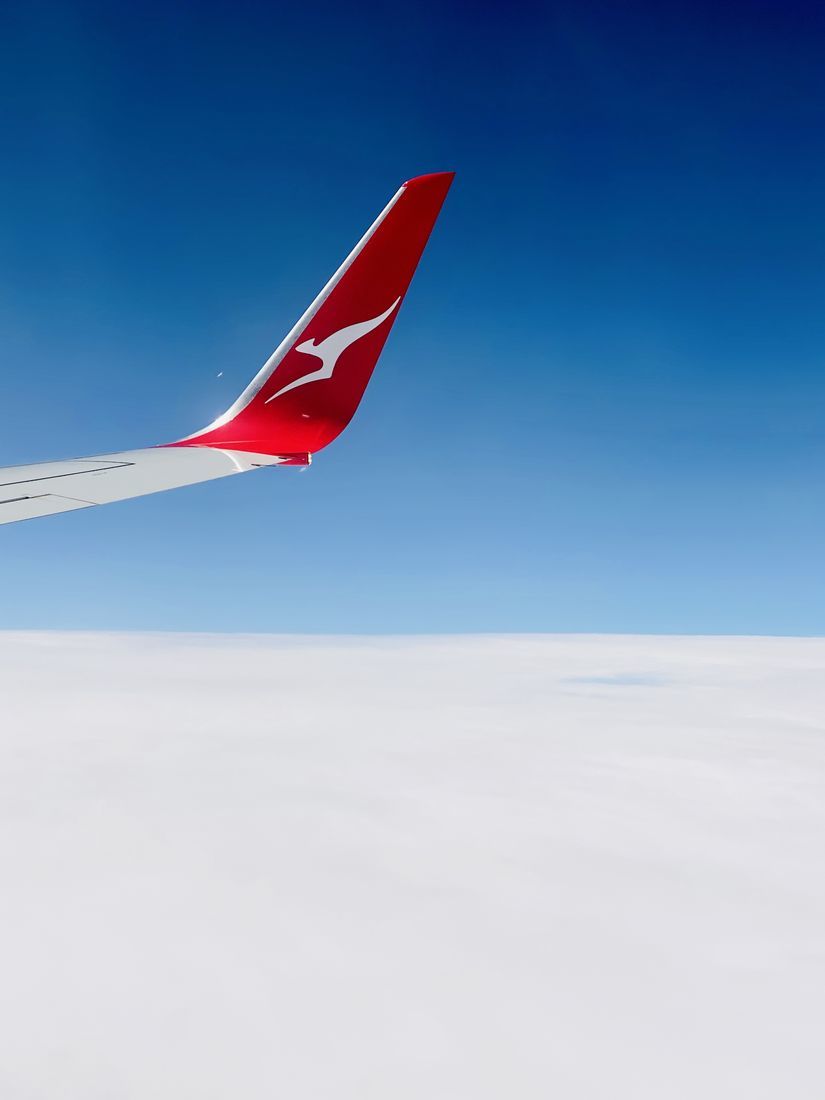 And even more so when you have to fly across the country to pay your last respects.

It was such a beautiful service. But sad because I had always planned on getting back to see Poppy to record his incredible story. What a life. Surviving The Blitz - the bombing of London - then coming out to Australia with his father who then abandoned him. He was 16 years old! Alone in a foreign country, not a penny to his name, homeless and hungry. And from those humble beginnings, getting his first job, getting into photography and working with the likes of famous Australian photographer, Athol Smith, and then later training as an acupuncturist and naturopath, way before these professions became trendy. He also had a great love of nature and wildlife and became involved in the Wildlife Conservancy. 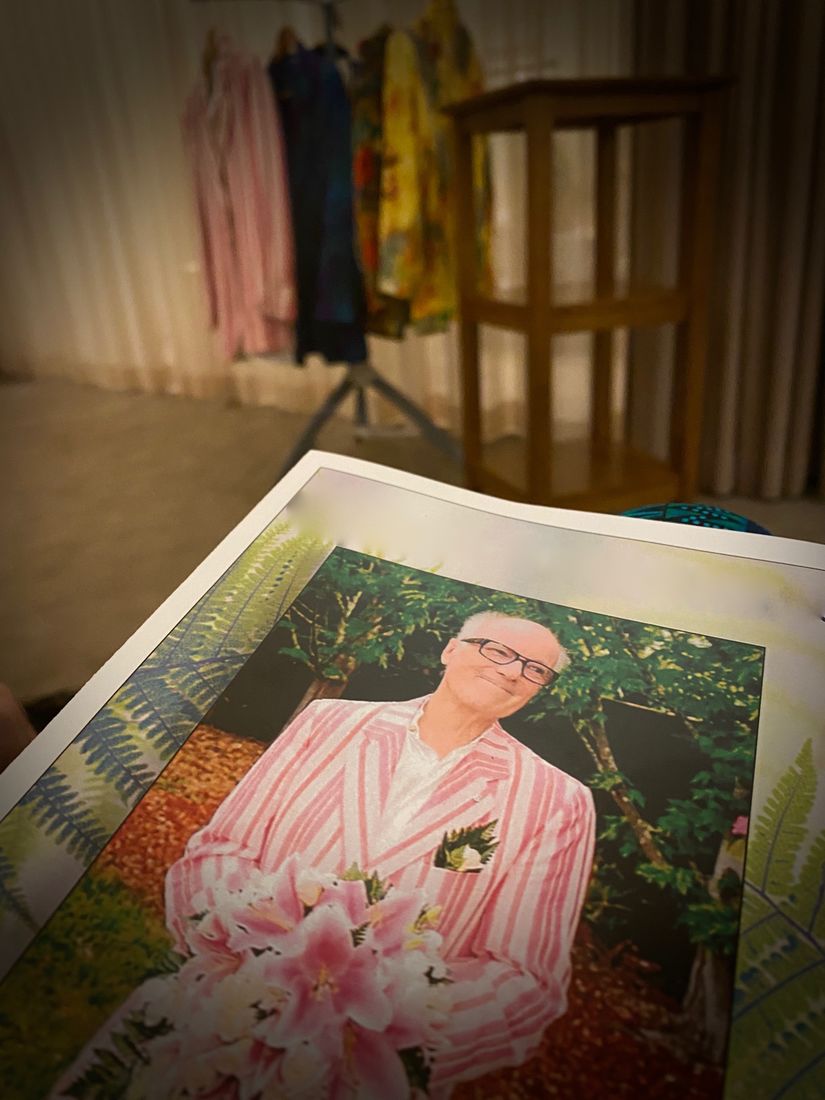 But I never recorded his story. And I can’t climb into my tardus to go back in time. I hate that its too late. His illness crept up on us but hastened towards the end, reminding me as always of the preciousness of life and the importance of honouring the gift of life by not squandering it.

Because it goes so very quickly.

Is there someone on your life you have been meaning to speak to? To catch up with? Don’t put it off indefinitely. Sometimes those windows of opportunity close in the blink of an eye.